Two months after returning from his World Race, Colin Sullivan and his squad came back to Georgia for a reunion. No one was surprised when he borrowed a motorcycle and rode out the driveway just for the joy of the ride. After all, Colin was known for the way he exuberantly embraced life. B…
By Seth Barnes
16 August 2022, 12:08 am
By Seth Barnes
16 August 2022, 12:08 am 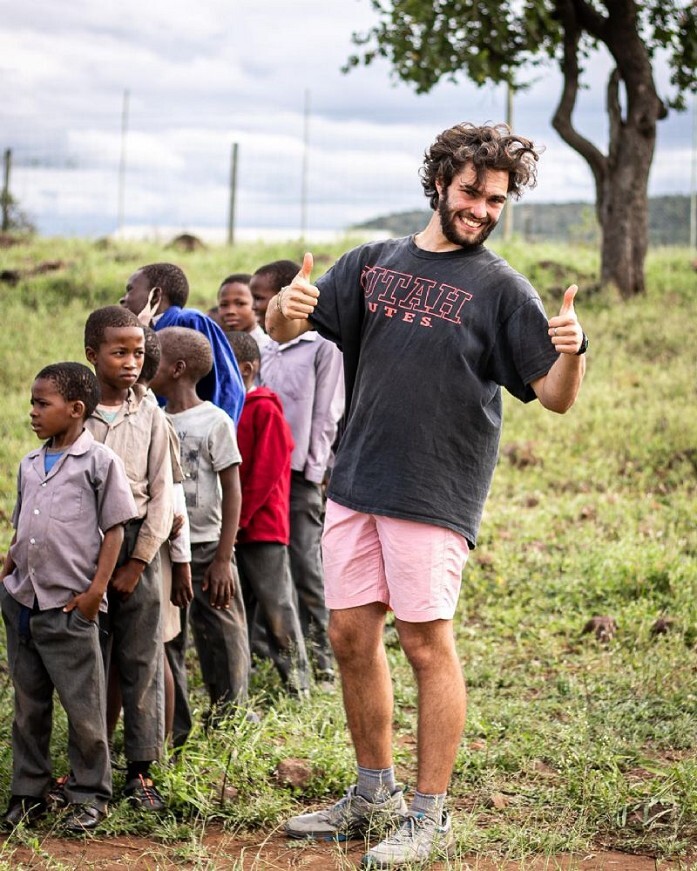 Two months after returning from his World Race, Colin Sullivan and his squad came back to Georgia for a reunion. No one was surprised when he borrowed a motorcycle and rode out the driveway just for the joy of the ride. After all, Colin was known for the way he exuberantly embraced life.

But minutes later the unthinkable happened. This young man who had been such a life-source for his teammates, crashed into a sign and suffered a mortal injury.

At 19 years-old, Colin was taken from us. At a service that his squad organized before they left, we better understood what was special about Colin that we will miss. As his teammates stood up to share why they loved Colin so much, I saw three themes repeated over and over again: He had conviction, courage, and passion.

Colin was not confused about what he believed. He loved Jesus and made that relationship the center of his life. As one teammate said, “Every time he would worship, he was always bowing down. It was like the first morning here, I get up to use the bathroom and he was next to the couch, bowing down and praying.”

His experience on the World Race changed him. A teammate described that change, “Knowing Colin at the beginning of the race and seeing him all the way through, and who he became, it’s a testimony to who Jesus is.”

His squad leader noted that over time, “I’d talk to him or see him and he would look more and more and more like Jesus. I was just so proud of him.”

Because he loved people, he pushed their buttons, wanting to see what was in them and how they would respond. He did that with his squad mates early. “He was the first person to give me feedback. He wasn’t afraid to hurt my feelings. He wasn’t afraid to embarrass himself.”

Another said, “He gave me the feedback and I avoided him for three days…and he still loved me like nothing had happened. I could tell when he looked at me, he didn’t see the feedback he had given; he had already moved past it and was ready to see whatever else I would do. That is a good friend.”

A teammate told the story of ministering with him in a rough part of town with him. A drug dealer walked up to Colin and said, “What do you need?”

Colin looked him right in the eye and turned his inquiry back on him, “No, what do YOU need?” And instead of getting into a fight he said, “Bro I have a story too. Like I’ve walked through this too, and there’s so much more. I love you and I don’t want to see you like this.”

He didn’t back down. The teammate remembers thinking, “If he can do that with so much boldness, then I could do that too.”

He didn’t do things halfway. You always knew where he stood. Colin was a man of passion and, as one of his teammates shared, “very many words.”

A friend noted that Colin wanted to “write a song as though I was in the throne room with the Father.” We can only imagine what it must be like for him to sing that song now face-to-face.

A teammate summarized Colin’s passion, “He was the most amazing man of God I’ve ever met, a man who chased after Scripture and what the Lord desired, a man who was never afraid to say the hard things, a man who loved deeply, a man who was always up for fun.”

“I know that each of us have a little more passion and zeal after knowing Colin. I know he challenged my faith, like, ‘Lord am I going after it like he is, because if not, what am I doing?’ So I’m grateful that I got to have Colin in my life.”

Another teammate summarized what everyone felt about him,”He was the glue of our squad. He was our hype man. He was just always the one to lift our spirits and center us. Knowing his heart, and seeing his passion, plus the determination to actually put the passion to good use has made me know more of Jesus’s heart.”

Colin had decided that his next step would be to go to Ukraine and drive vans loaded with food for those caught in the trauma of war who didn’t have any. When warned about the danger there, he responded, “Yeah, so I have to be ready to sacrifice my life.”

It’s hard to believe the accident happened just a week ago – it still feels unreal.

Colin, we will miss you. Thanks for living a life so full of passion and for showing us what it is to be fully alive. You have left your mark on us all. 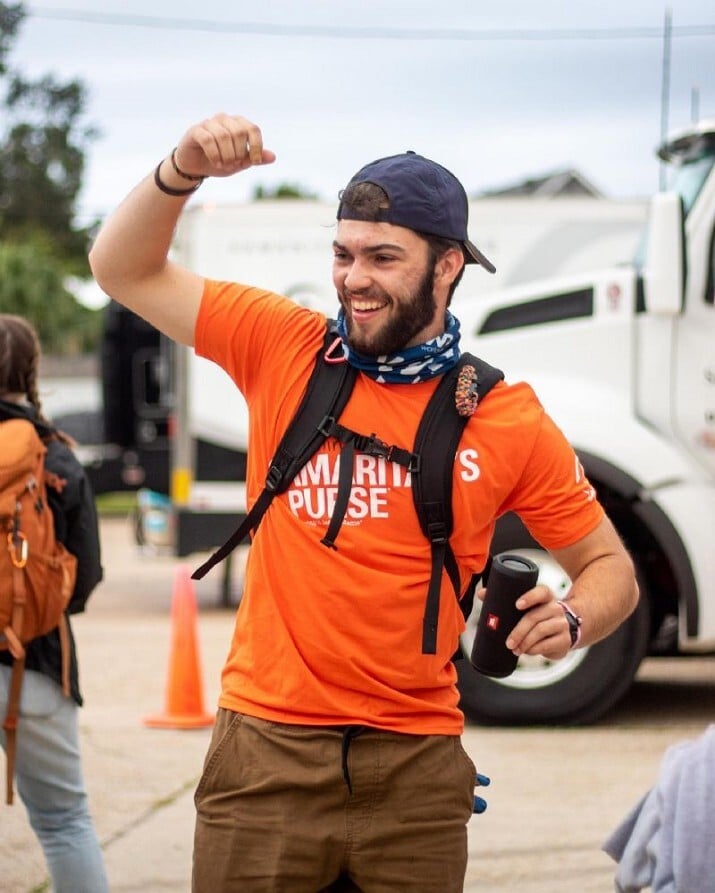 I first met Milliam 21 years ago in Kijabe, Kenya. My parents worked at a hospital compoun…
23 May 2020

Parents are waking up to the fact that their children need a gap year. Our secular educational sy…